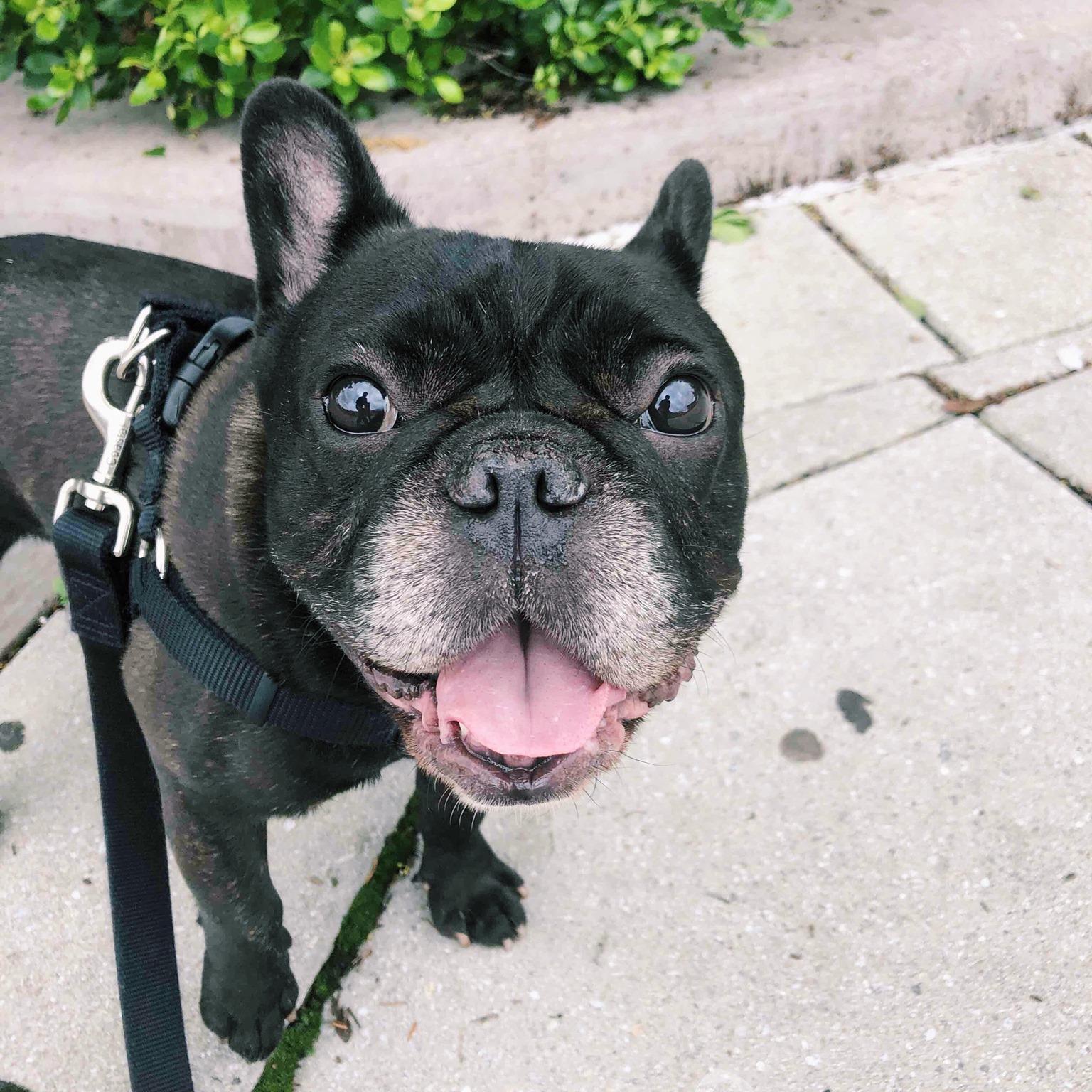 Walking a dog in New York City can be calming and relaxing, however if your dog will not pee on the concrete, or gets scared of traffic, walking a dog can quickly turn into a stressful activity. Here are some tips on how to make a dog walk successful in New York City.

As much as we love New York City, it is not known for being the cleanest city, and one of its’ many reputations is that there is garbage everywhere, and there is. So it is important to keep an even closer eye on your dog than normal to make sure that they do not try to eat any chicken bones or anything else that is just laying around. Eating things they are not supposed to can be terrible for a dog’s health.

There is also an insane amount of traffic in New York City, even on side roads, there seems to be traffic that pops out of nowhere. Or while crossing a street when there was no car there just a second ago, there is a car racing down the block. You always have to keep an eye out for traffic, look twice before crossing the road and obey all traffic signals.

A huge issue that a lot of dogs have to overcome is the lack of grassy areas in New York City. Dogs have to get used to and get comfortable doing their business on concrete. There are a lot of parks, and really great areas for dogs to play and run. But doing their business on the sidewalk becomes the new normal since you can’t take a trip to the park every time a dog has to pee.

Some of the best parks for dogs in New York City are Tompkins Square Park, Prospect Park, Hudson River Park, Bryant Park, Washington Square Park, and of course Central Park. One thing to be careful of in these parks is the leash laws. The leash law is typical that a dog has to be on a leash except for early mornings in Central Park, and a few other parks. These laws are in place not just for the safety of other dogs, but also for the safety of your dog, so make sure you follow them.

Walking down the sidewalk alone is its own challenge, unless it is very early or very late chances are the sidewalk may be super crowded. Navigating a crowded sidewalk can be tricky for yourself, but it is even more of a challenge with a pup. It is important that you get your dog comfortable with crowds, it will help both you and the dog become less stressed.

Pavement can get very hot in the summer, so hot that it can become harmful to your dog's paws. And because most of your dog walks will be done on the pavement, it is super important that you try to stay on shady parts of the street whenever possible, and avoid standing in one place for more than 3 seconds. In the winter, New York faces other challenges, since the salt to melt the snow can harm a dog’s paws and so wearing booties is highly recommended.

New York City is also very loud, ask anyone and they will say there is almost always some construction noise, sirens, someone yelling, or music. It is therefore really important that you work to make your dog comfortable around those loud noises.

Walking a dog in New York City can easily become a stressful activity, but when you figure out how to make your dog comfortable, and get into a routine for walks, they can quickly become a relaxing part of your day.

Looking to book a dog walk?